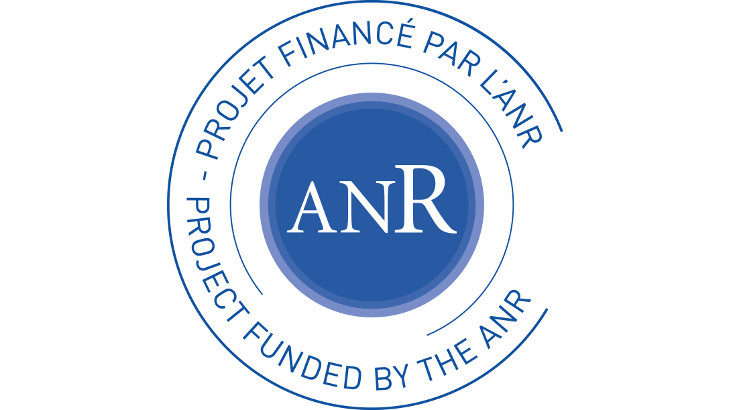 This project aims at providing supplementary knowledge on stuttering, in order to help with its diagnostic and speech therapies. The project involves a multidisciplinary team including researchers in linguistics, computer science and neurology on the one hand, and, on the other hand, speech-language therapists specialized in stuttering. Members of the BENEPHIDIRE project are divided into 5 work-packages. The first work-package (henceforth WP) concerns mainly the coordination questions, while the second one aims at working on one of the neurological markers of stuttering, namely the frontal aslant tract (FAT). The purpose of this second WP is to verify, among children and adults, if the integrity this structure, as well as its connectivity, can be considered as an evidence of the stuttering severity and the risks of stuttering becoming chronic.

As for the third and the fourth WPs, they aim at studying acoustic and motor characteristics of stuttering-like disfluencies, using audio and articulatory data. Finally, the fifth WP will realize a feasibility study on automatic identification of disfluencies, in order to help with developing, in the long run, an application allowing persons who stutter to auto-evaluate their fluency and to train their elocution. This project, of a duration of 42 months, fills in the gaps in the French scientific research on stuttering, given that the majority of studies on stuttering were conducted in English. The originality of this project is based on several criteria: first, the neurological aspects studied in the project were not studied in many researches. The coupling of acoustic and motor information in order to identify the stuttering-like disfluencies is pioneering as well. In the short term, the ambition of BENEPHIDIRE is to provide supplementary knowledge on spatial and temporal aspects of stuttered speech. Moreover, our project will improve the diagnostic of stuttering, especially in children. Finally, this work will bring new perspectives as in the stuttering definition as speech therapy. 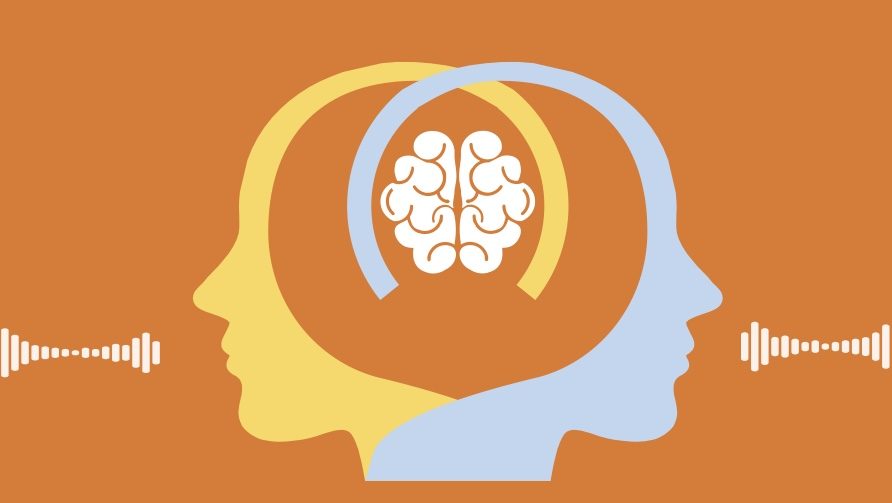 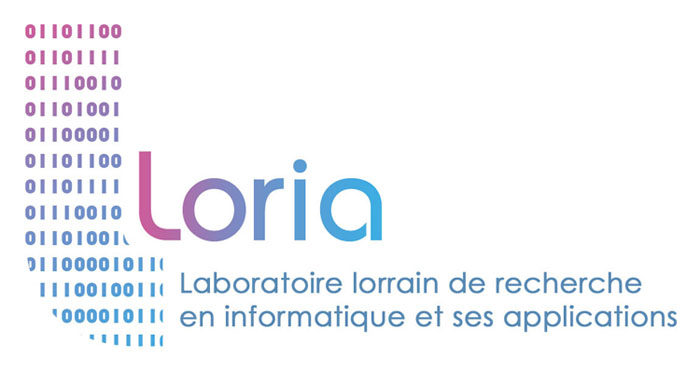 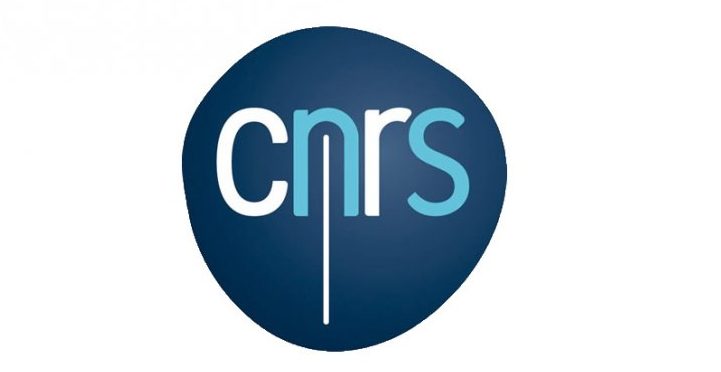 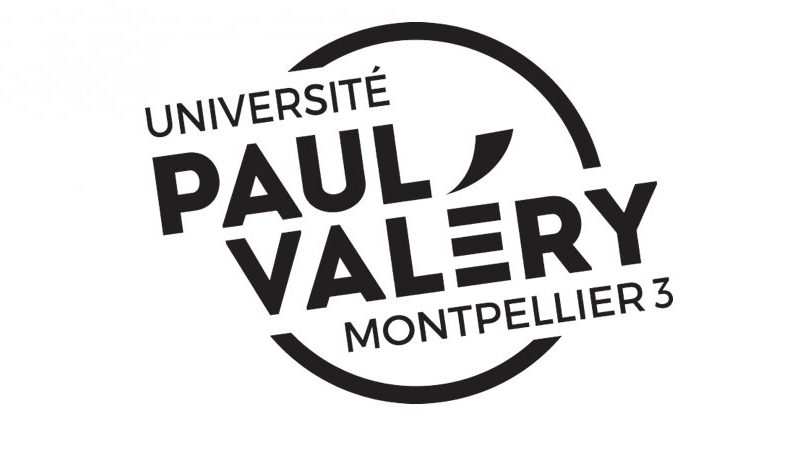 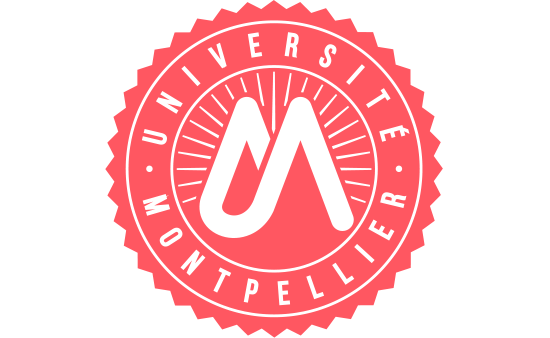 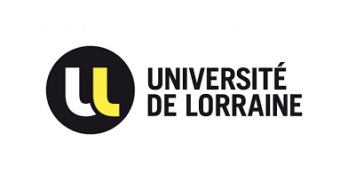